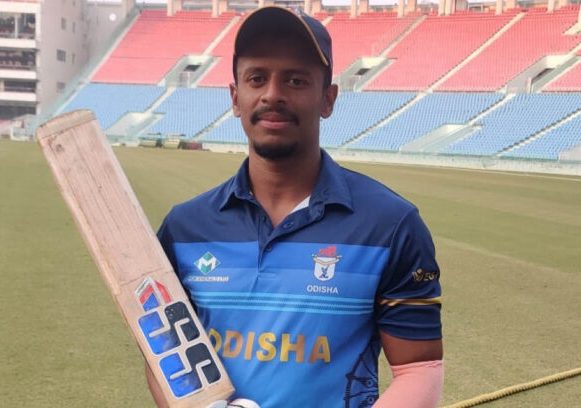 Resuming on 152/1, Odisha reached 335/4 for an overall lead of 119 runs. But since there was no time to force an outright result, the two teams agreed to call off play on the final day.

Subhransu, who was on 91 overnight, completed his sixth first-class century before being dismissed for a well-made 145.

Opener Anurag, though, missed out on a ton by 9 runs.

Govinda Poddar was unbeaten on 53 and Rajesh Dhupar remained not out on 22.

Odisha, who had to be content with a solitary point after conceding the first-innings lead, are in seventh place in Elite Group A, and already out of contention for a knockout berth.

They will face group toppers Bengal in their final group match at Eden Gardens from January 24.

How To Prevent Cervical Cancer: Hear It From Specialist Of Bhubaneswar’s KIMS