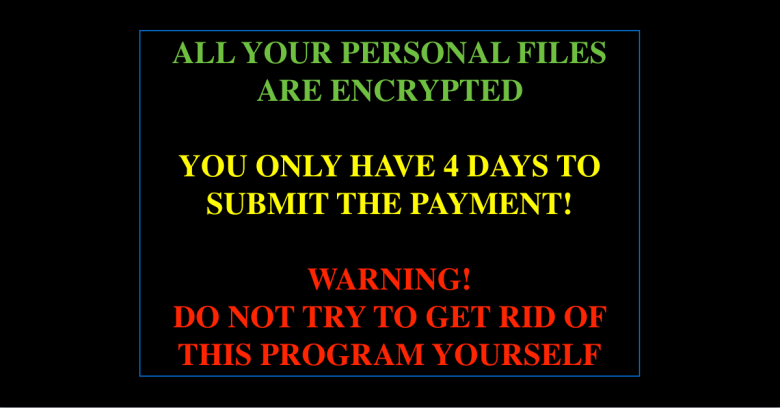 Bhubaneswar: Government hospitals in the state continue to feel the heat of WannaCry Ransomware virus. On Saturday afternoon, the malware was detected in two computers of Kesinga Community Health Centre (CHC) in Kalahandi and another in the sickle cell unit of VIMSAR’s blood bank in Burla.

Such cyber attacks were earlier reported from the City Hospital in Berhampur and Purusottampur CHC.

A computer in a photo studio at Sarankul in Nayagarh district too was reportedly infected by the virus.

“All government departments and individuals have been advised to follow the safety measures and guidelines issued by the government to prevent computers from getting hacked. Advertisements have been published in print media to spread awareness among public regarding the virus and precautionary measures to be taken to prevent such attacks,” said IT minister Chandra Sarathi Behera.

On May 12, the world witnessed one of the most devastating Ransomware attacks in the history of cyber security with the WannaCrypt0r 2.0 infecting more than 2,30,000 computers in over 150 countries.

Over 35 houses gutted in fire mishaps