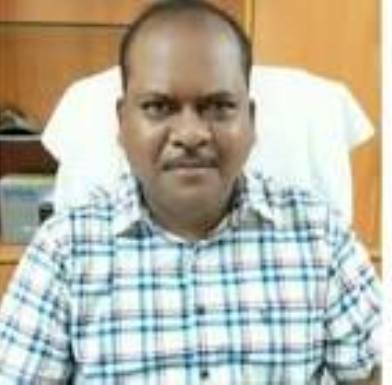 It may be recalled that the Crime Branch police had arrested Majhi on July 1 for his alleged involvement in the rape of a minor girl and subsequently forced abortion of her pregnancy after he was dismissed from service by the Director-General of Police (DGP) Abhay.

After his arrest, the Crime Branch had taken him on a four-day remand with prior permission from a local court, which had directed him to be produced in the special POCSO court.

The court also directed the Crime Branch to record the statement of the two witnesses under Section 164 of the CrPC.

COVID-19 Fallout: Some Survivors May Have To Live With Loss Of Smell Forever