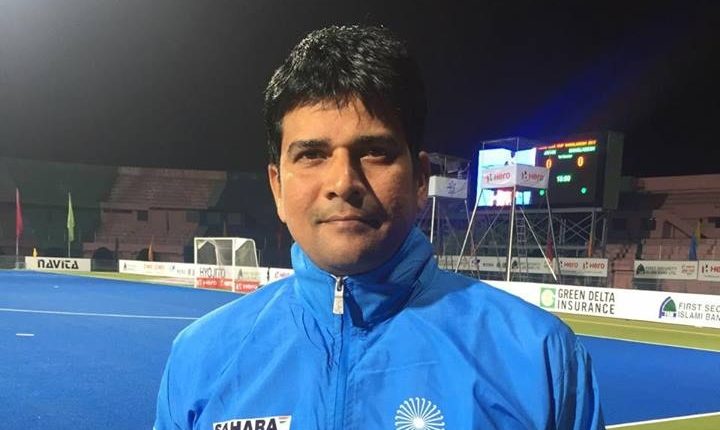 Bhubaneswar: Biswaranjan Sarangi from Odisha has been promoted to Advancement Panel’s Technical Officer by the Officials Committee of the International Hockey Federation (FIH).

Sarangi, who is first from Odisha to become a FIH International Technical Official, was naturally elated over the news.

“I am delighted to have been granted the promotion to Technical Officer — Advancement Panel by the FIH Officials Committee. It is a huge honour for me to be representing our nation at such a huge level, and it comes down to the exposure I have been provided by Hockey India during my career as a Technical Official,” Sarangi said in a section of media.

“I first gained exposure at the Hockey India League in 2015 as a Technical Official, and have ever since been officiating at various domestic and international events.

“My growth as a technical official could not have been possible without the support of my family and of the Hockey India umpiring, technical and competitions committee, which has trusted my abilities and given me opportunities to serve in this profession,” he further added.