Rape Accused Tries To Escape, Gets Run Over By Lorry In Odisha’s Rayagada 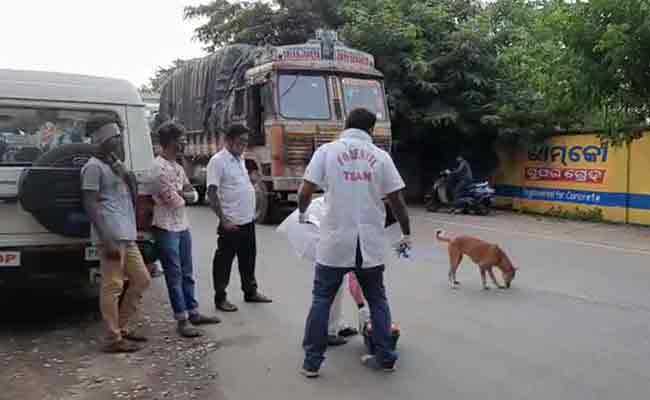 Rayagada: In a bizarre incident, a rape accused in Odisha’s Rayagada district was run over by a speeding lorry on Monday while trying to escape from police custody.

According to police, Santosh Sahu of Panasapadar village under Tikiri police limits was arrested on Sunday for ditching a woman after getting involved in a physical relationship with her  and promising to marry her.

On Monday, he was brought to Rayagada for a medical examination and then to the Town Police station, before being taken to the court. On reaching the court premises, the accused suddenly started running in a desperate bid to escape, only to be hit by a speeding lorry.

He was rushed to the district headquarters hospital, where the doctors pronounced him as brought dead.