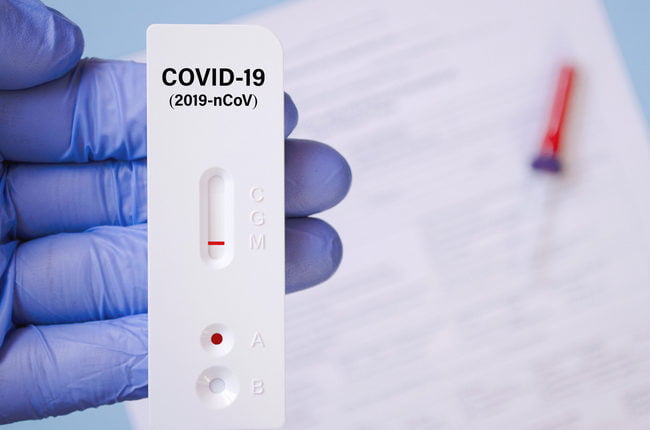 Bhubaneswar: A day after the Delhi-based firm claimed that the Rapid Antigen Test kits supplied by it were not defective, Odisha Health and Family Welfare Minister Naba Das said veracity of the company’s claims will be verified.

The Delhi-based company, Oscar Medicare Ltd, had conducted live demonstration and claimed that the kits supplied by it were not defective.

The company’s reply was in response to a show-cause notice by Odisha government regarding supply of faulty rapid antigen test kits.

It may be mentioned here that 25 students of VSSUT had tested positive for COVID-19 during the rapid antigen test at VIMSAR on February 26 and 27. However, they later tested negative during the RT-PCR test three days later. Following the negative report the Odisha government had issued a show-cause to Oscar and Alpine Biomedicals Private Ltd.

Youths Dress Up As Yamraj & Corona To Spread Awareness…