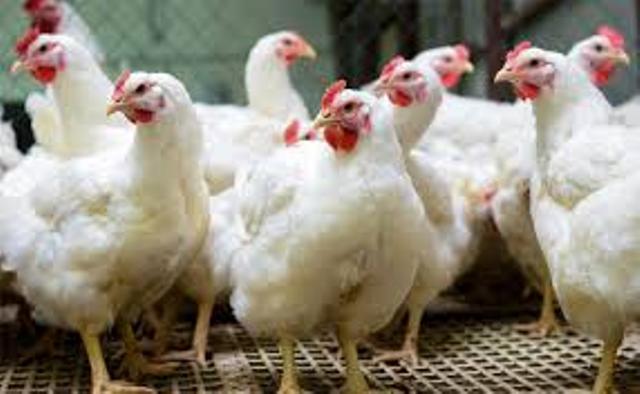 District Veterinary Officer (DVO) Dr Debraj Behera said each RRT consists of one veterinary doctor, one livestock inspector and one attendant. The teams have been advised to rush to the spot if there is any report of mass death of animal husbandry and dairying, collect samples and take necessary steps to control the situation.

Stating that the teams have been asked to collect swab of the pet birds, hens and ducks in the entire Ganjam, he said a control room has been opened in his office.

“We are keeping a close eye on each poultry farm in the district to restore consumer confidence in poultry products such as eggs and chicken meat. We would also test the swab of the avian birds coming to Chilika lake,” Dr Behera said.

The preventive measures have been taken after bird flu cases were confirmed in Kerala, Rajasthan, Madhya Pradesh, Himachal Pradesh, Haryana and Gujarat, he added.