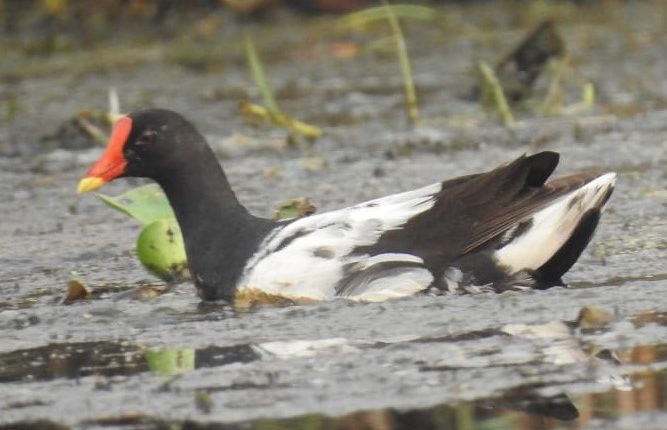 According to reports, bird guide Madhu Behera spotted the bird. He found a rare mutation known as ‘Leucism’ in the Common Moorhen, a resident bird of Mangalajodi and took some photos.

“The aberrantly colored Common Moorhen has white feathers in its wings and body next to normal-colored ones. This rare bird has normal colored bill and feet. It has normal neck, head and eyes. Therefore, the bird is a partially Leucistic,” said Subhendu. 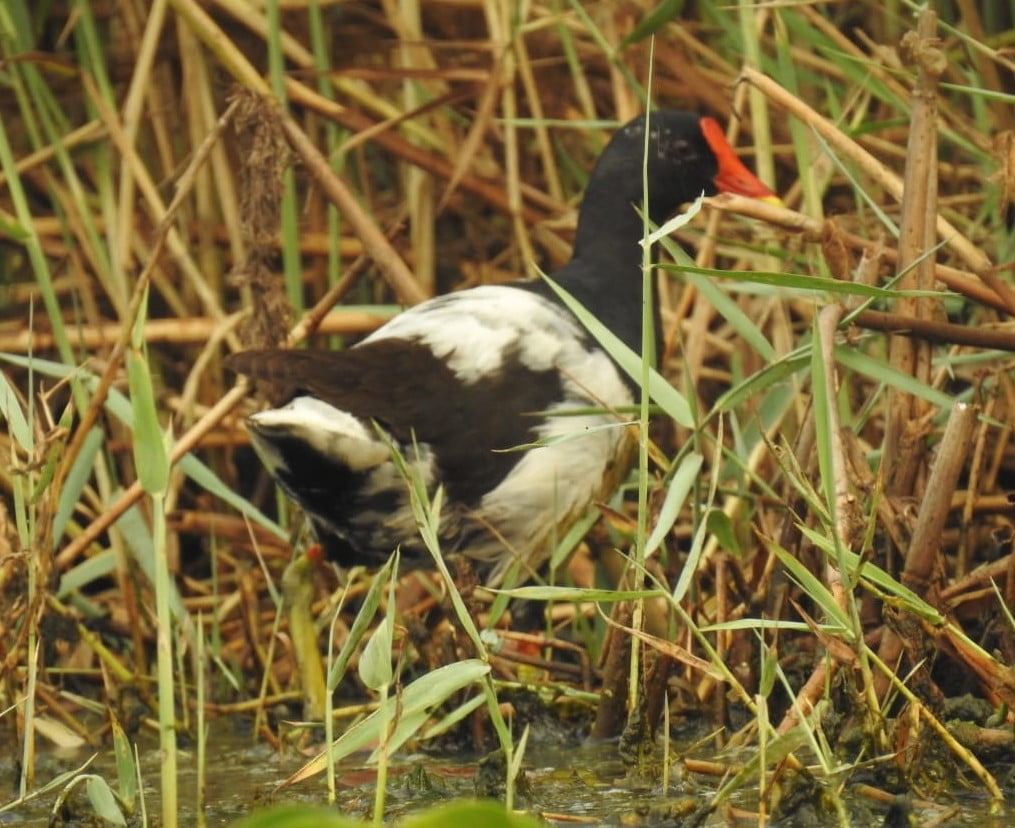 Notably, a normal colored Common Moorhen as per ebird.org, has “Big white oval patches under tail and white streaks along flanks. Adult has red bill with yellow tip and immature has duller bill and legs, said Subhendu.

Madhu Behera had earlier spotted rare mutant birds such as a Leucistic Northern Shoveler and an all-white Purple Moorhen in Mangalajodi in 2020.

Promise To Set Up A ‘Ministry Of Happiness’ In This Election Manifesto!