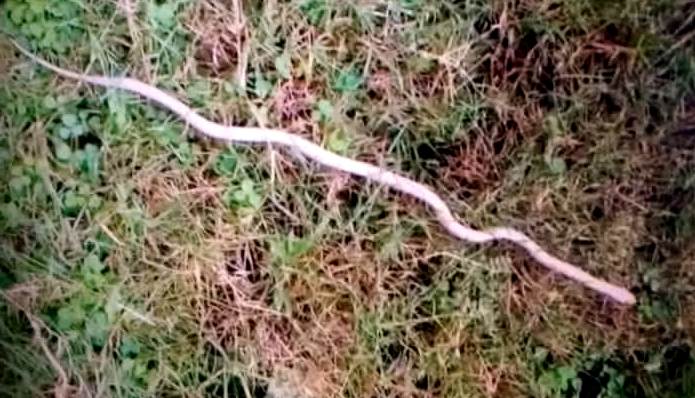 Tapan Kumar Jena, a villager, said he spotted the rare snake inside a bush on Saturday. Later, he caught the snake and kept it inside a box. He then sent its photo over mobile phone to Snake Helpline Secretary Suvendu Mallick.

Following this, Nalini Prasad Das, a Snake Helpline member, went to the village on Monday and released the snake in a nearby forest.

COVID-19 Tally Rises To 2165 In Odisha’s Bhadrak, Know The Details