Rath Yatra To Be Celebrated In Puri On July 1; Know Dates Of Other Festivals This Year 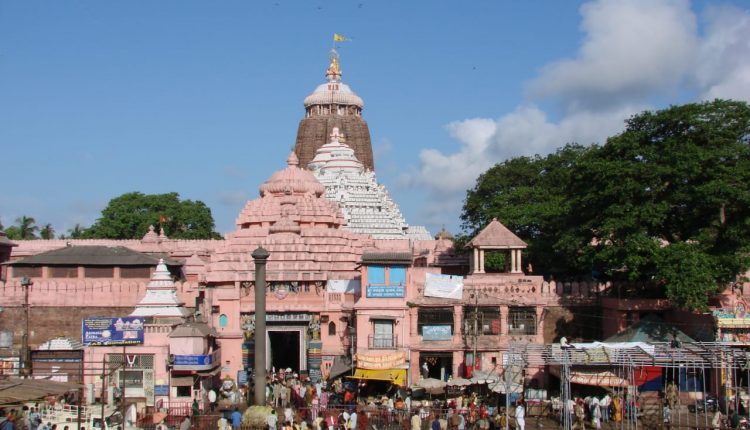 Puri: The world famous Rath Yatra of the deities of Jagannath Temple, here will be celebrated on July 1 this year, according to the list of festival dates for 2022-23 released by the temple authorities.

The Srimandir Almanac Coordination Committee finalised the dates of the festivals to be celebrated in the Jagannath temple at a meeting on Friday. ‘Akshay Tritiya’, the day when the construction work of chariots for Rath Yatra begins, will be celebrated on May 3.

While the Chandan Yatra will also be celebrated on May 3, the Snana Yatra is scheduled on June 14, according to the list.

Following are the dates of major festivals:

Niladri Bije (return of deities to own abode): July 11