Rave Party On Cruise Ship: Did Shah Rukh Khan Speak To Aryan After His Arrest? 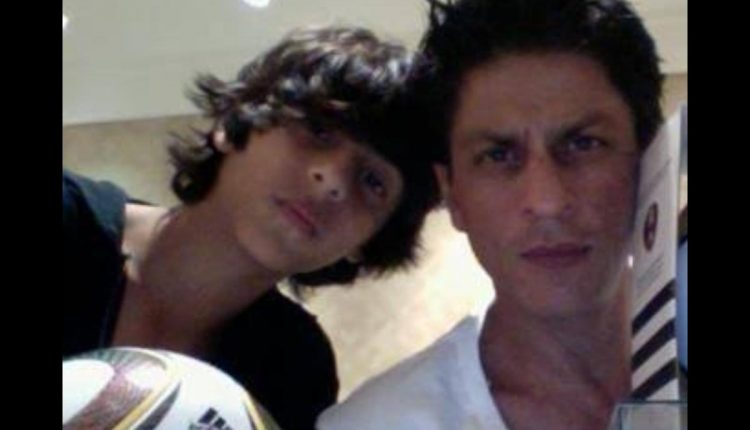 Mumbai: After being arrested by the Narcotics Control Bureau (NCB) in the drugs-on-cruise case, Aryan Khan spoke to his superstar dad, Shah Rukh Khan, over phone for about two minutues.

According to NCB sources, it was part of the legal process.

Eight persons, including Aryan, arrested for possessing drugs after a late-night raid on a cruise ship will be produced before a court in Mumbai on Monday after their medical examination, officials have said.

Lawyer Satish Maneshinde had pleaded for Aryan’s bail arguing that it was a bailable offence and no contraband had been found in his possession.

Maneshinde later told the media that he would file for his bail before the regular court on Monday.

The remaining five Nupur Sarika, Ismeet Singh, Mohak Jaswal, Vikrant Chhoker and Gomit Chopra were arrested late on Sunday and NCB is likely to seek their remand too.

According to the arrest memo, 13 grams of cocaine, five grams of MD, 21 grams of charas and 22 pills of Ecstasy and Rs 1.33 lakh were seized during the raid.