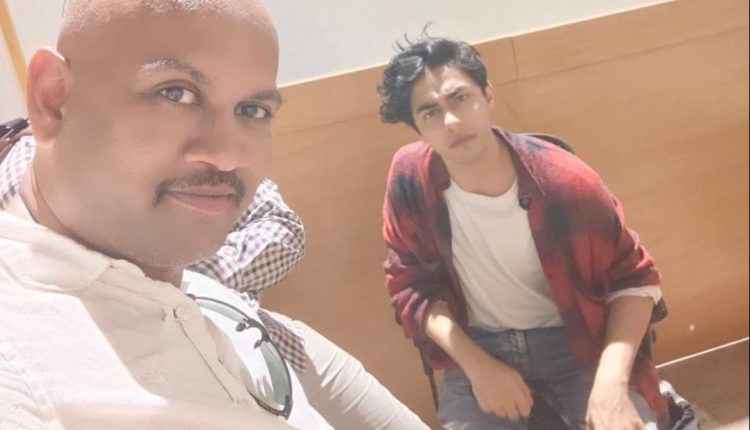 “The fact is, whenever there’s a raid, many people are taken. We assume that this child has consumed something, or this child has done that. The investigation is underway. Let’s give that child a breather. Whenever something like this from our industry happens, the media cracks down on it and we make assumptions, give the child an opportunity, let the real reports come out, till then, he’s a child, taking care of him is our responsibility,” Suniel Shetty told ANI.

#WATCH | When a raid is conducted at a place, many people are taken into custody. We assume that a particular boy must have consumed it (drugs). The process is on. Let’s give that child a breather. Let real reports come out: Actor Sunil Shetty on NCB raid at an alleged rave party pic.twitter.com/qYaYSsxkyi

Neither SRK nor Gauri Khan has commented on the case yet.

The officials of the anti-drug agency had boarded the ship disguised as passengers following a tip-off about the rave party being organised in the cruise ship which was to leave for Goa on Saturday evening.

It also reportedly found drugs on board.

Aryan, however, has not been charged, an NCB official said.