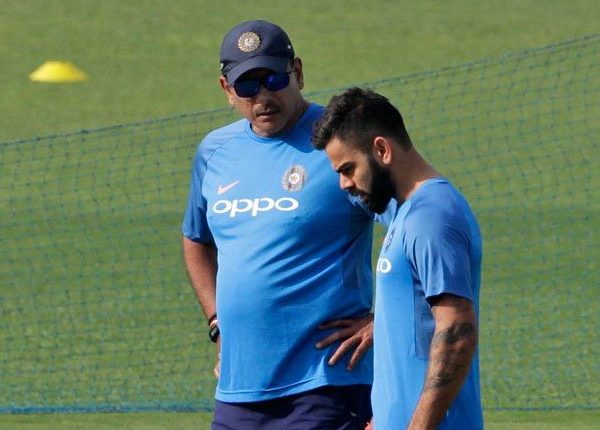 “For sure, he could’ve led India for at least 2 years because next two years India would be playing at home and who is coming over — 9 and 10 jacks, if you see the rankings,” Shastri was quoted as saying by Sports Tak.

Taking a swipe at Kohli’s critics, Shastri, 59, also said that Kohli could’ve further bettered his legacy as India’s Test captain. “He would have then made it to 50-60 wins under his captaincy but a lot of people would have not been able to digest that fact,” he said.

However, Shastri felt that Kohli’s decision to step down as Test captain should be respected as he has successfully led the team for quite some time.

“Virat Kohli led India for 5-6 years in Tests and out of those, five years India was no. 1. No other Indian captain has this kind of record. There are only a handful of captains in the world with this kind of record. So, when the most successful captain decides to step down as captain it’s an individual’s decision because nobody has that record of 40 wins in 68 matches,” he further said.

India will next play a two-Test series against Sri Lanka at home in February-March.