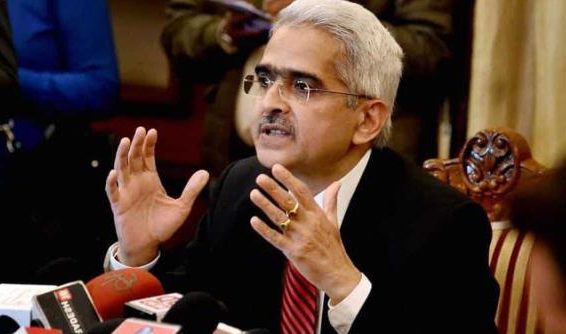 New Delhi: The Reserve Bank of India (RBI) on Thursday announced to keep the repo rate unchanged at 4 per cent.

Speaking to the media after the second bi-monthly meeting of the Monetary Policy Committee (MPC), RBI Governor Shaktikanta Das said it has been decided to keep the key policy rates unchanged with accommodative stance after two consecutive rate cuts in March and May this year.

“An accommodative stance of the monetary policy will continue as long as necessary to revive growth and mitigate the impact of the pandemic while ensuring that inflation remains within target going forward,” he said.

Since February, the RBI has already reduced the repo rate by 115 basis points.

He further said the Monetary Policy Committee expects inflation to remain elevated in second quarter while it may ease in second half of this fiscal. The committee also estimated that the economic growth will remain subdued in first half of the fiscal while real GDP growth will remain negative in the entire year, said the RBI Governor.