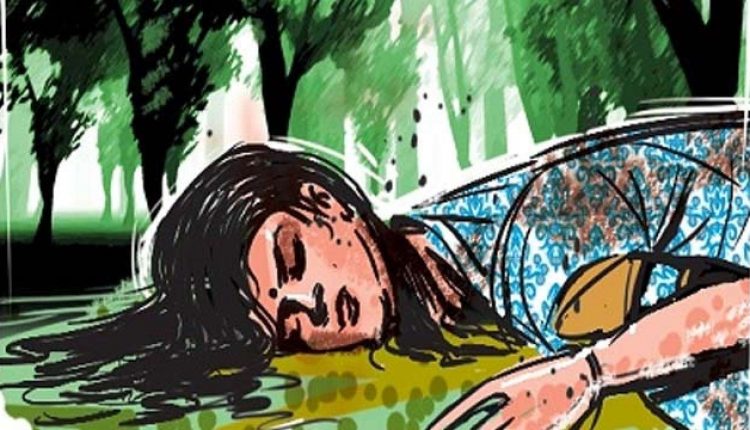 Jajpur/Bhubaneswar: The father of the Plus III student of RD Women’s University in Bhubaneswar, who was found dead in Jajpur district on Wednesday, accused a youth of Khurda district of the murder of his daughter and demanded a thorough probe into the case.

The body of the student, identified as Jharaphula Nayak of Marundeipasi village under Jashipur police limits in Mayurbhanj district was found by the locals on a roadside in Mulapala under Kuakhia police limits in Jajpur district.

Her father Ramakanta Nayak told the media in Jajpur that his daughter had left for Bhubaneswar on January 24. “I saw her board a bus at around 5 am. She had gone to Bhubaneswar to attend the birthday function of Chakradhar Sir’s daughter on January 25,” he said.

He further said Chakradhar Sir, who was Jharaphula’s local guardian, dropped her at Jaydev Vihar square next day at around 11 am. But she got down from the bus at Vani Vihar as she was not feeling well.

Later, she informed Ramakanta that she would board next bus. At around 3 pm, she told her father that she was at her friend’s house due to stomach upset. “But she didn’t respond to my calls the whole night though her phone was ringing,” said Ramakanta.

Ramakanta said Jharaphula was in a relationship with a youth, named Nandu, of Banki in Khurda district. Nandu was working in a pipeline project in Jajpur.

Stating that he suspected Nandu’s involvement in his daughter’s murder, Ramakanta demanded a detailed investigation by police and arrest of the accused.