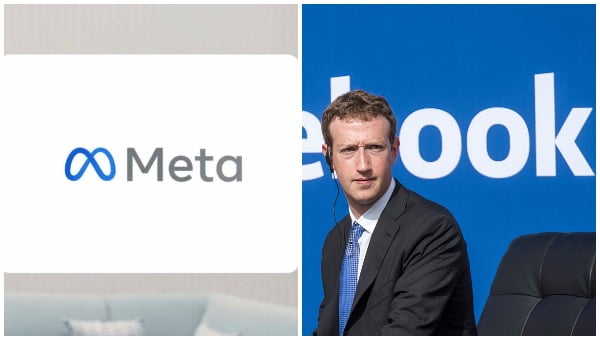 San Francisco: Social media giant Facebook has changed the name of its parent company to Meta as part of a major rebrand, the AFP reported.

Facebook CEO Mark Zuckerberg announced that the name of his tech giant will be changed to Meta to reflect the growing focus on the metaverse, beyond social media into areas like virtual reality (VR).

“Our brand is so tightly linked to one product that it can’t possibly represent everything we’re doing today let alone the future. We believe the metaverse will be the successor of the mobile internet,” Zuckerberg said during the company’s annual Connect conference streaming on Thursday.

The change only applies to the parent company and not individual platforms, such as Facebook, Instagram and Whatsapp. It will encompass all the apps and the virtual reality brand Oculus.

The decision to change the name is being seen against the backdrop of a series of negative stories about Facebook, based on documents leaked by an ex-employee, and serious public relations crises.

Climate Catastrophe: Bhubaneswar On Life-Support But Not Dead Yet