Recollecting Lesser-Known Facts About Nargis On Her 91st Birth Anniversary 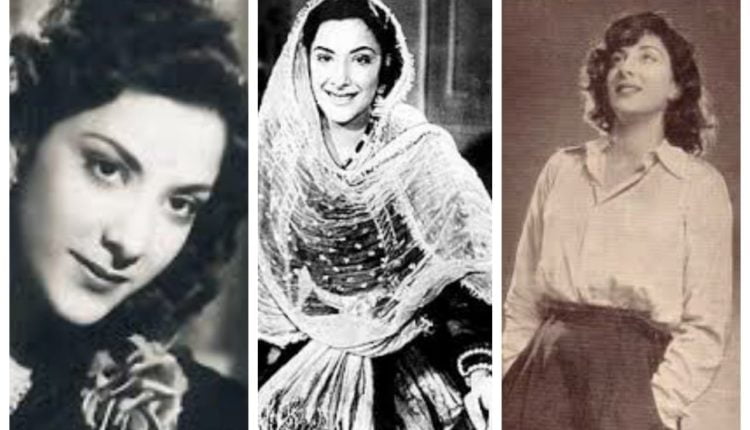 Bhubaneswar: Nargis Dutt was one of the most iconic actresses of the black-and-white era of Bollywood, equally famous for her talent and glamour. On her 91st birth anniversary (born July 1, 1929), Odisha Bytes goes down memory here to recount some lesser-known facts about the late diva: 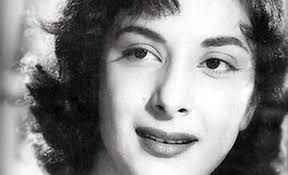 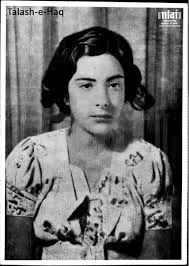 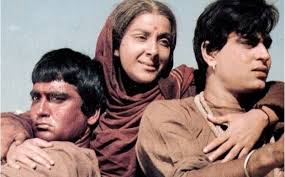 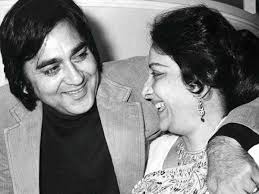 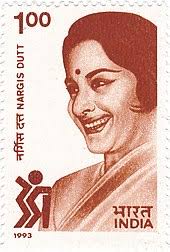 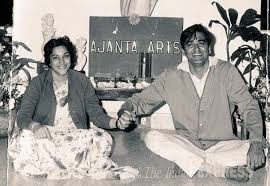 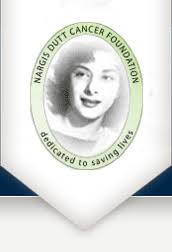 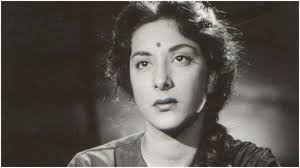 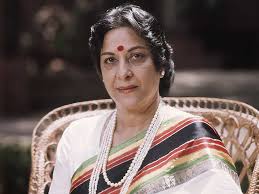 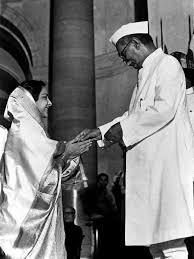 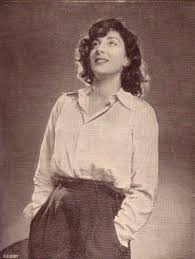 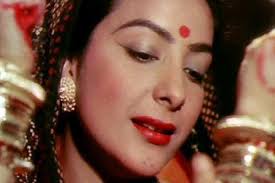