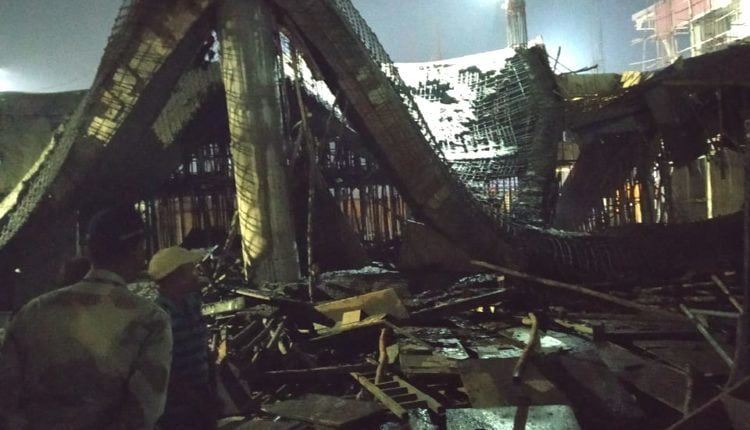 The work had come to a halt on January 24 after the newly-laid 10,000 sq feet roof of the building between Terminal-1 and Terminal-2 suddenly collapsed, killing a labourer and injuring another.

Antaryami Guru of Badamba-Narasinghpur area in Cuttack district died on the spot, while another labourer, Naba Kishore Swain, was rescued from under the debris.