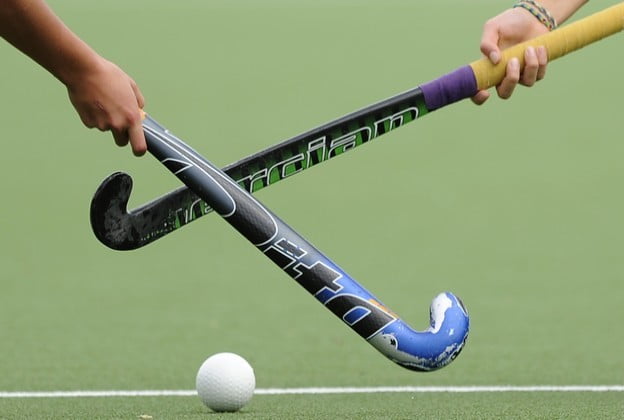 Bhubaneswar: Odisha will be a prominent absentee from the upcoming senior national (A division) Hockey championships for men and women. The nationals will run from January 23 to February 2 in Jhansi.

The state has been penalised for non-compliance with a Hockey India directive in September last year to provide player information online to be allowed entry into major domestic tournaments.

Hockey Odisha officials did not register details of players like date of birth and medical certificate (to track fitness) before the deadline (December 31 for men and January 8 for women), the Hindustan Times reported.

Odisha, the hockey hub of India, in particular will feel left out as the state has produced many India stalwarts. Also, the state government has spent Rs 82 crore for the 2018 men’s World Cup held in Bhubaneswar. It will again host the 2023 World Cup. The government has also announced Rs 630 crore to renovate infrastructure and develop Rourkela and Bhubaneswar, the tournament venues, into smart cities.

Hockey Odisha secretary, Pratap Satapathy, acknowledged it was a setback for the game’s development in the state. Nationals have become an important route for players to gain the attention of selectors since the Hockey India League was stopped in 2017.

Besides the Odisha men and women teams, 10 other state units have been barred from the national championships for not submitting the online entry form. The non-compliant units have been relegated from permanent members to associate bodies.

Spoken English To Be Introduced From Class I In Odisha Schools