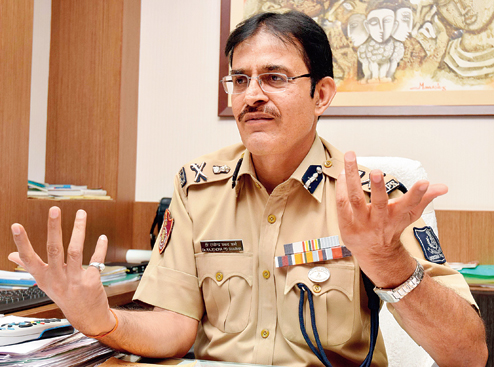 “A case has been registered at Pottangi police station under Sections 376 (D), 377 of the IPC and Section 6 of POSCO Act as the victim is a minor girl. A special team of the State Crime Branch will assist the investigating officers in conducting a thorough inquiry into the incident,” Sharma said.

The DGP said the focus is on identifying the persons involved in the crime.

“We discussed the matter with BSF, CRPF and CoBRA officials, but they denied any movement of their security personnel in the area yesterday. However, possible movement of forces or Maoists in uniform in the area is being investigated,” he added.

Meanwhile, the blockade in protest against the incident by some locals continued to disrupt vehicular traffic between Jeypore and Visakhapatnam.

Soon after the incident, chief minister Naveen Patnaik had announced free medical treatment for the victim.

The girl, a Class-IX student, was allegedly raped by four security men in a forest near Sorsapadar village in the district on Tuesday.