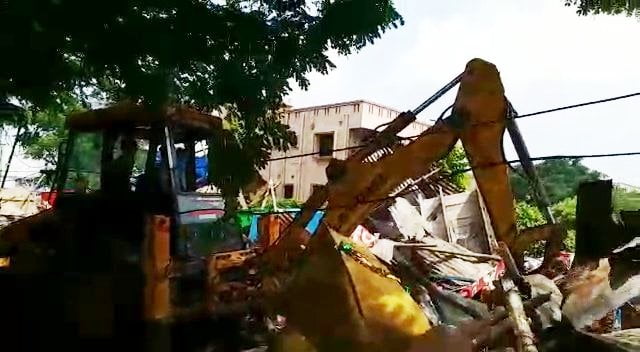 Cuttack: The Orissa High Court on Thursday directed the Odisha government to take steps to rehabilitate the agents who have been evicted from the Regional Transport Offices (RTOs).

Hearing a writ petition by the Odisha Motor Vehicle Field Workers’ Association to allow the agents to sit on the RTO premises, the court directed the Commerce and Transport secretary to sincerely consider their cases and rehabilitate them in the proposed kiosks at the RTOs.

The court said the agents’ rehabilitation was necessary because they sustain their livelihood through their profession.

The HC also directed the secretary to appoint student volunteers at these kiosks until the appointment of the agents.

The court directed the secretary to identify the total number of RTO agents in the state in six weeks and complete the entire process in two months.

Acting on the complaints of the people that the agents collect more money from them to provide them with vehicle documents the state government had directed police to evict them from the RTO premises.

Acting on the directive, police had arrested several agents and demolished their temporary sheds on RTO premises across the state.

Over 71% Odisha Students Had No Access To Smartphones During Lockdown In 2020,…

Odisha Man Could Not Celebrate His Win After 29-Year-Long…