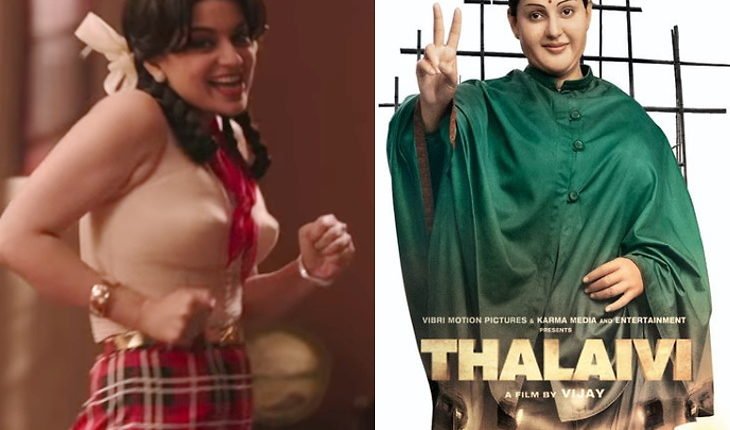 Chennai: The release of Kangana Ranaut’s ‘Thalaivi’ has been postponed because of a massive surge in COVID-19 cases in the country.

The multiple language film, based on the life of late actress and politician J Jayalalithaa, was scheduled for theatrical release on April 23.

Announcing the postponement through a statement on Twitter, the makers of the film thanked all for the “tremendous response and unconditional love” for the trailer and looked forward to everyone’s support when it is released.

JEE Main Session 4 Postponed, To Be Held From Aug 26