Reliance Ready To Roll Out JioGigaFiber! Know The Date & Details 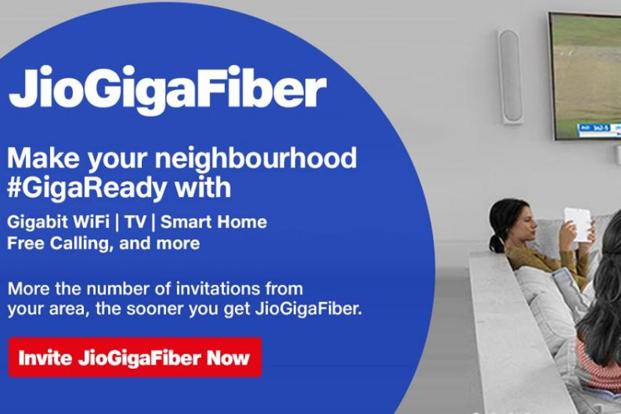 According to media speculations, the company may launch JioGigaFiber at its 42nd Annual General Meeting (AGM) on August 12. Reliance, however, hasn’t confirmed it.

JioGigaFiber is expected to come with a TV and landline service. The company may launch a Jio Triple Play plan in which users will get up to 100GB complimentary data at 50Mbps speed along with access to 600 TV channels. The monthly cost: Rs 600.

The prices or bundled data is rumoured to be even more competitive, with experts figuring that Reliance might pull another ‘Jio’ and disrupt the industry again.