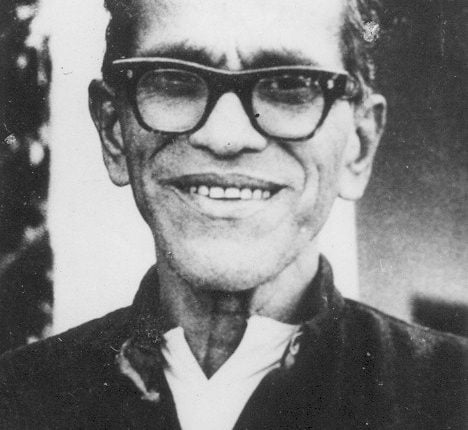 Bhubaneswar: Freedom fighter Prananath Pattnayak was a hero of Odisha who made a great sacrifice for the land and its people. He was a leader of the farmers and a noted social worker.

One of the founder members of the state communist party, he had dedicated his life to developing the education sector of Odisha, especially among the poor and destitute people.

Participating in the fight for freedom, he was arrested 10 times in his life and was in jail for 12 years. He was drawn to Marxism when he was studying in Kasi Vidyapitha in Varanasi. Pattnayak had also formed a Defense Committee to give protection to Raghu Dibakar and other inmates.

Along with being a freedom fighter and political activist, he was also a well-known writer. His book ‘Asanta Kali Ra Sahitya’ is still read by many. Before independence, he had raised his voice for the poor people as a popular MLA.

He established a High School in Jatani and a college in Khordha. He was born on November 16, 1905 at Dimiri village near Kanasa in Puri district.

The youth should take a leaf out of the life of Pattnayak and try to imbibe the values that he stood for.