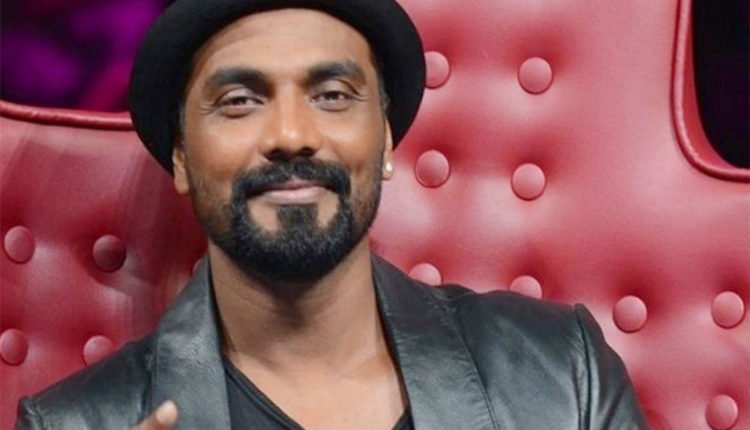 Mumbai: Bollywood choreographer and director Remo D’Souza suffered a heart attack on Friday and is admitted to the ICU of Kokilaben Hospital here.

“It was a blockage. Doctors have done angiography. He is in the ICU. Please pray. Next 24 hours are very important,” his wife, Lizelle D’Souza, was quoted as saying by The Indian Express.

Besides choreographing several hit tracks, the 46-year-old is known for directing films like Street Dancer 3D, ABCD, ABCD 2, and A Flying Jatt among others.