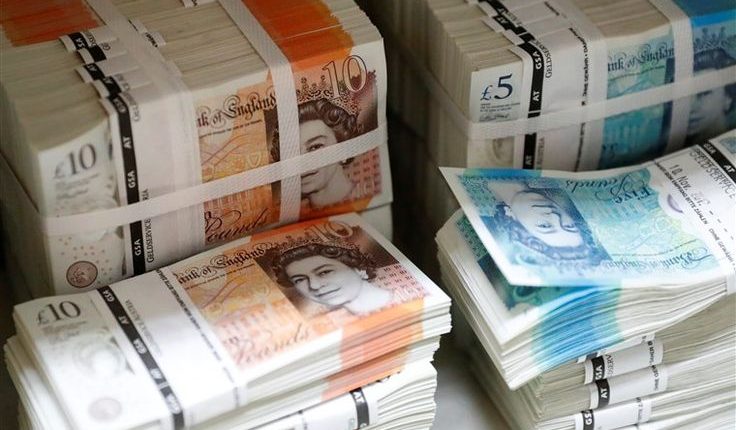 New Delhi: The death of Queen Elizabeth II has resulted in changes to the names of institutions throughout the United Kingdom and the Commonwealth realms. Many aspects of life in Britain and beyond will change with the accession of Charles to the throne, including the national anthem, notes, coins, stamps, postboxes, and passports. The new king’s effigy and cypher will replace hers on currency and insignia, News18 reported.

The new monarch’s effigy will begin to appear on coins and banknotes in the United Kingdom and around the world. It will appear on several currencies, including the obverse of East Caribbean dollar coins, Canada, Australia, and New Zealand.

There are 4.5 billion sterling banknotes in circulation with the Queen’s face on them, totalling £80 billion, according to a report by the Guardian.

Replacing them with alternatives featuring the new monarch’s head is expected to take at least two years. When the most recent synthetic £50 notes were issued, the Bank of England took 16 months to recall and replace them. When the Queen ascended to the throne in 1952, she was not depicted on banknotes. In 1960, Elizabeth II’s face began to appear on £1 notes in an image designed by banknote designer Robert Austin.

So, Buckingham Palace would first agree on a portrait of the new monarch. The Queen’s head also appears on some $20 banknotes in Canada, coins in New Zealand, and all coins and notes issued by the Central Bank of the Eastern Caribbean, as well as other Commonwealth countries.

All British stamps and coins feature the monarch’s head facing the opposite direction as the previous sovereign.

It’s ‘God Save The King’ now

Britain’s national anthem will switch to “God Save the King”, with male-version lyrics that may initially catch many people out as they have not been sung since 1952. It is also a national anthem in New Zealand and the royal anthem in Australia and Canada.

The wording on the inside cover of British passports will have to be updated, as they are issued in the name of the crown.

They read: “Her Britannic Majesty’s Secretary of State Requests and requires in the Name of Her Majesty all those whom it may concern to allow the bearer to pass freely without let or hindrance, and to afford the bearer such assistance and protection as may be necessary.“

The loyal toast to the head of state, said at formal gatherings, changes from simply “The Queen” to “The King”.

In the Channel Islands, the unofficial toast of “La reine, notre duc” — said in French and toasting the monarch as the duke of Normandy — changes to “le roi, notre duc”.

Odisha Capital Sees Another ‘Death By Suicide’ Within 24 Hours