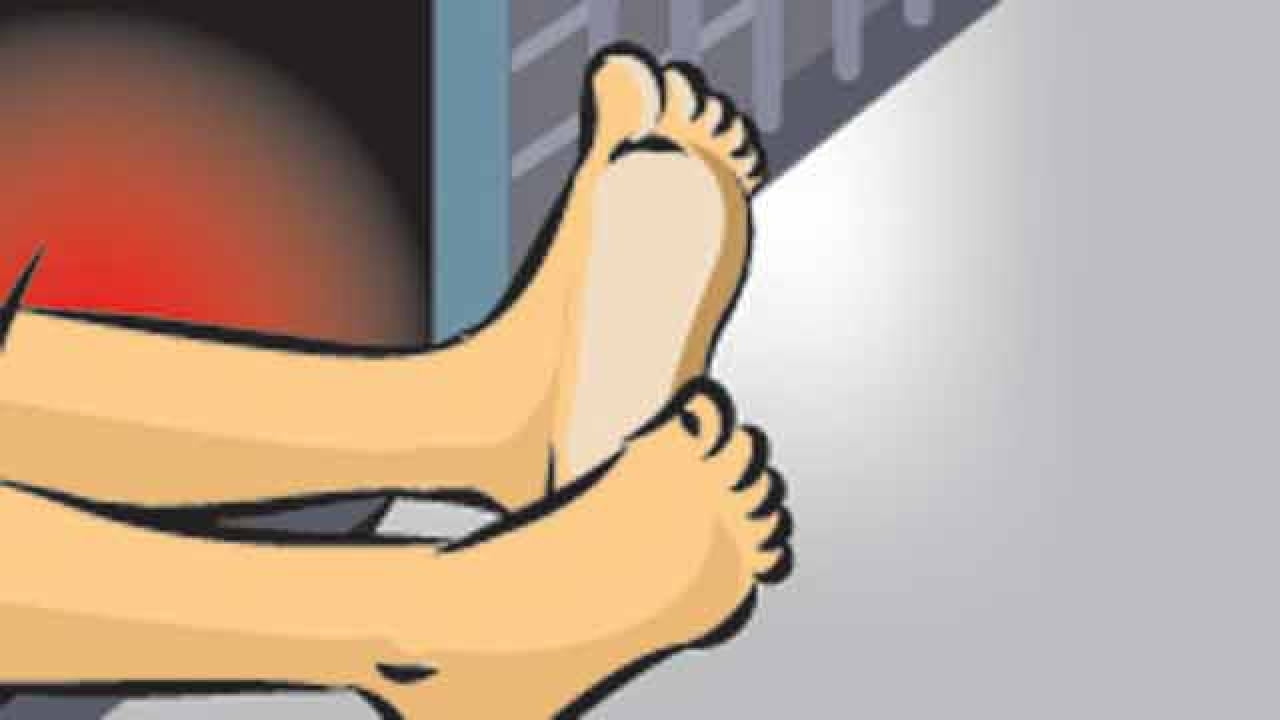 Cuttack: A toy seller was rescued here on Thursday selling her stocks with her dead child in tow.

The woman appeared to be mentally unstable and has been admitted to SCB Medical College and Hospital, said a member of the Child Welfare Committee (CWC), which rescued her.

She had delivered the child four months ago and was admitted in Sishu Bhawan. However, even before the infant could be cured, she took her away, leading to the child’s death on Wednesday. The mother, though, continued to go about with her daily routine with the dead child in her arms.

The CWC also rescued two other daughters of the woman and sent them to shelter homes. Her husband is a daily wage earner.