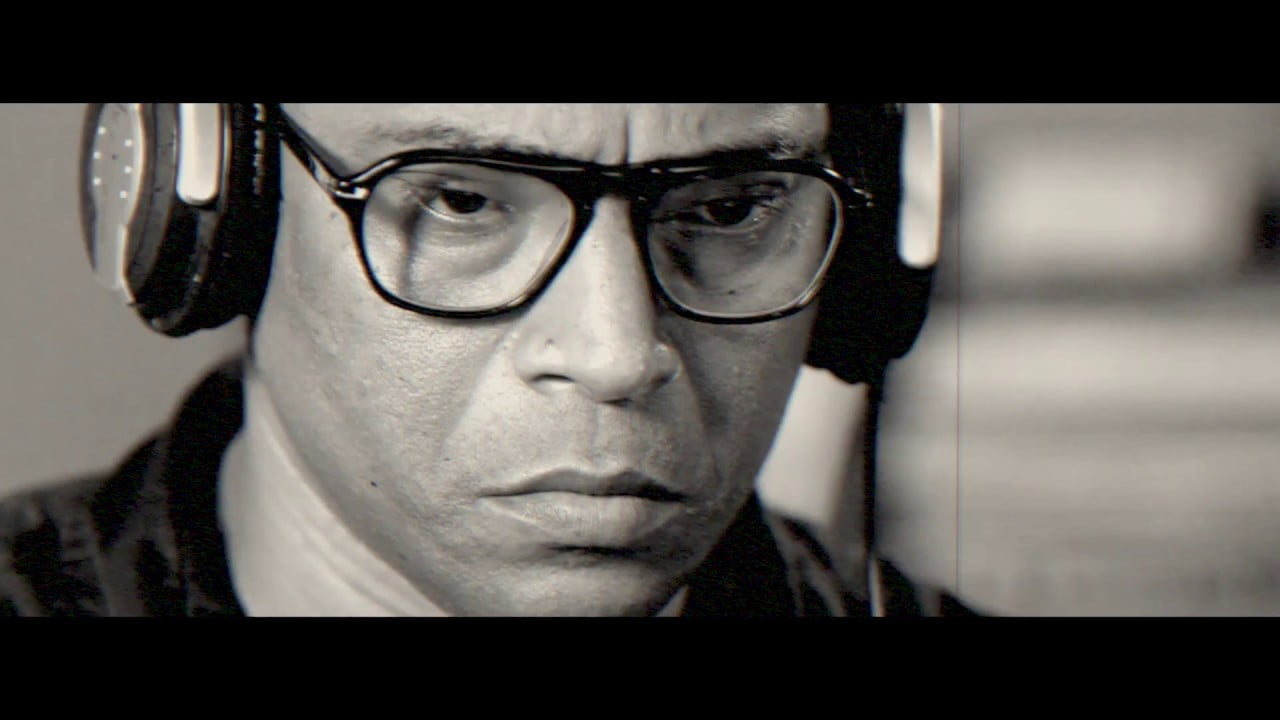 Bhubaneswar: After much controversy, ‘Patnagarh 23 Feb 2018’, directed by National award-winning and acclaimed director Rajesh Touchriver, will be released soon.

The teaser of the movie was released recently.

The bilingual film has been shot simultaneously in both Odia and Telugu. Though the exact date has not been fixed, the Odia version, ‘Patnagarh’ will be released by the end of August, informed the movie’s producer, Sridhar Martha.

“We have made this movie based on the Patnagarh bomb blast case,” Martha added.

“All the controversies around it have been sorted now. The film is as engaging as a Hindi blockbuster,” Martha said.

“The shooting of the movie was completed in 50 days but the complete work was concluded in almost one year. Though the story is inspired by the bomb blast case, we are not doing a biopic. I don’t want to say much about the movie. Let the suspense continue till the movie is released,” said actor Manoj Mishra.

“There is lack of content-based movies in Ollywood. Patnagarh is an attempt to fill that gap. Bollywood buffs should come and watch our movie. I hope the audience likes it as a national award winner director and actors have given their best to it,” said Mishra.

The parcel bomb case, which claimed two lives at Bholanathpada village in Odisha’s Balangir on February 23, had sent shock waves across the state. A newly-wed couple, Soumya Sekhar Sahu, his wife Rima Rani and grandmother Jemamani were grievously injured when a gift pack they were opening, exploded.

While Soumya Sekhar and his grandmother succumbed to injuries, Rima Rani was rushed to VIMSAR in Burla and later shifted to SCB Medical College Hospital, Cuttack.

Following a request by Rima Rani and her family, Chief Minister Naveen Patnaik ordered a Crime Branch probe into the incident. The Crime Branch took over the investigation on March 23 and arrested the accused, Punjilal on April 25.

The Patnagarh case was also aired on Sony channel’s Crime Patrol, which covers major criminal incidents of the country.

Patkura Assembly Poll: A Look At The Arrangements