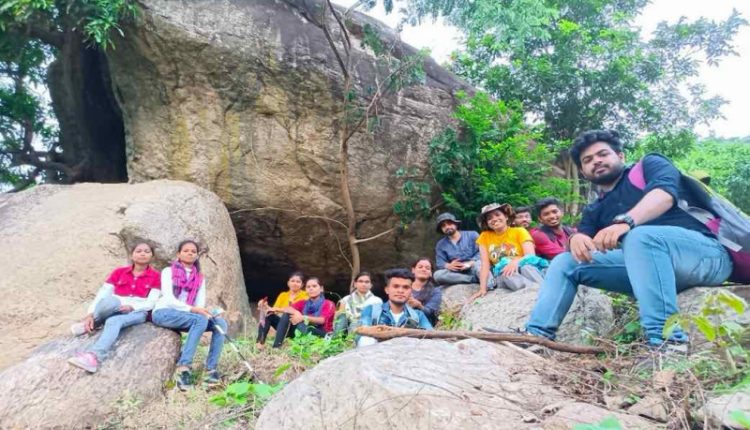 Bhubaneswar: Prehistoric rock shelters have been discovered on the Dummaguda hill on the bank of the Nagavali river near the district headquarters of Rayagada in Odisha.

In August, Odisha Bytes carried a news article about prehistoric tools believed to be from the middle and upper Paleolithic Age being discovered near Anjipenta hill in Rayagada town. The findings indicate the existence of prehistoric society in this part of Rayagada town.

Notably, a team of researchers explored Dummaguda hill around February-March this year.

Stone tools consisting of sandstone, granite, chondrolite, quartzite, chisels, handaxes and blades were also found in these rock shelters. The exploration report was recently published in the ‘Quarterly Journal of the Mythic Society’. As this was a preliminary survey, more exploration of the site is needed to understand the nature of the antiquities, the team said. 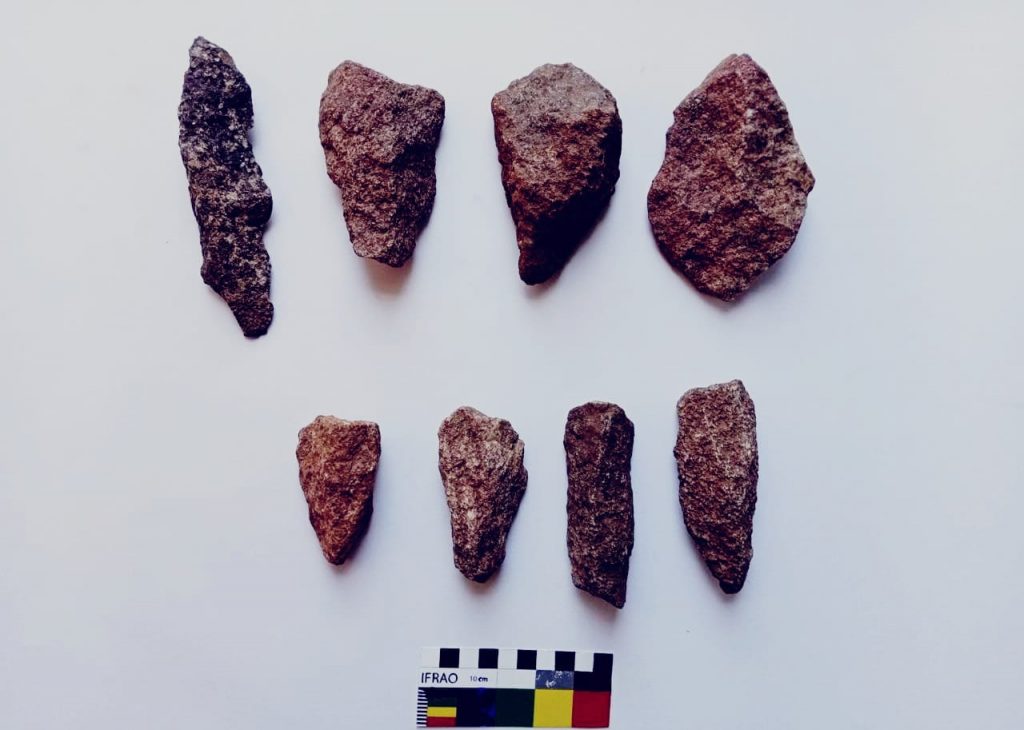 Team member Lokesh Durga told Odisha Bytes that the prehistoric dwellings around Rayagada town, which are being destroyed due to modern habitations and agriculture activities, if preserved, could be very useful for researchers and developed as tourist destinations.

Also Read: Tools Believed To Be From Paleolithic Age Discovered In Odisha’s Rayagada