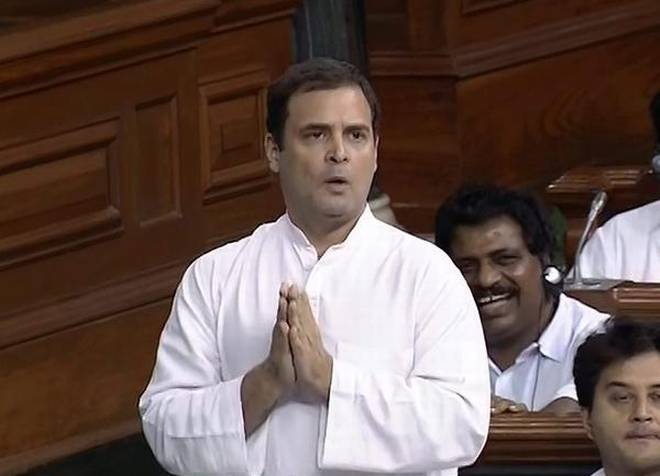 New Delhi: A resolution was passed on Sunday by Congress’ Delhi unit to make Rahul Gandhi president of the party again, with immediate effect.

“Rahul ji is the only one who can inspire Congress workers. All his predictions are coming true from farmers issue to ills of GST. He has shown his leadership ability. So we passed resolution to make him Congress president again,” Delhi Pradesh Congress Committee president Anil Chaudhary was quoted as saying by ANI.

Rahul had resigned as Congress chief in July 2019, taking responsibility for the party’s loss in the 2019 Lok Sabha elections.

The Congress Working Committee decided on January 22 that there will be a new elected president of the party by June 2021.