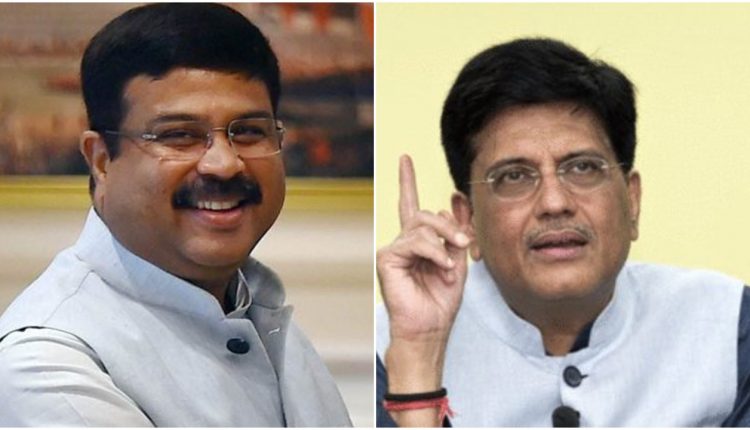 Bhubaneswar: Union Petroleum and Natural Gas Minister Dhramendra Pradhan has urged the Centre to restart the project for upgrading infrastructure of Aluminium Park in Angul district.

In a letter to Union Commerce and Industry Piyush Goyal, he said the project had got the approval on August 18, 2015, from the Department for Promotion of Industry and Internal Trade (DPIIT). The infrastructure was to be upgraded at an estimated cost of Rs 99.6 crore, which included Central grant of Rs 33.44  crore, with Angul Aluminium Park Private Limited (AAPPL) as the implementing agency.

However, the apex committee of MIIUS in its meeting held on November 1, 2018, decided to drop the project due to the slow progress and directed AAPPL to refund the released Central grant, he added.

“Keeping in mind our government’s commitment to develop the mineral sector in Odisha and boost the state’s economy, I request your personal intervention in directing the concerned officials of your ministry to undertake a review of the work done so far and restart the project for the upgradation of infrastructure of the Aluminium Park with a renewed focus on ironing out bottlenecks for an expeditious completion of the project,” Dharmendra said.

He also requested the Union Minister to restore Central assistance to the Odisha Aluminium Cluster at Angul under MIIUS, stressing that it had the potential to become globally competitive.