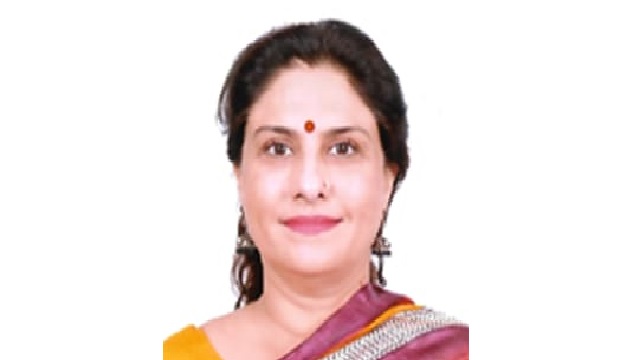 According to official sources, Misra has been appointed for a period of three years and will be entitled to get a fixed monthly remuneration arrived at by deducting regular pension from the salary drawn at the time of her retirement.

She will also be entitled to avail benefits and other allowances at par with the level at which she superannuated from Government of lndia.

The state government made Santrupt the chairman of the project advisory committee for the controversial Ekamra Kshetra heritage project in 2021.

Notably, the Misras, in a way, would be the second ‘power couple’ after Subrota and Sasmita Bagchi to be given responsibilities by the Biju Janata Dal (BJD) government.

While Subroto Bagchi, co-founder of Mindtree, is the Chairman of Odisha Skill Development Authority, his wife Susmita, a prominent writer,  is heading the Mo School programme in the state.