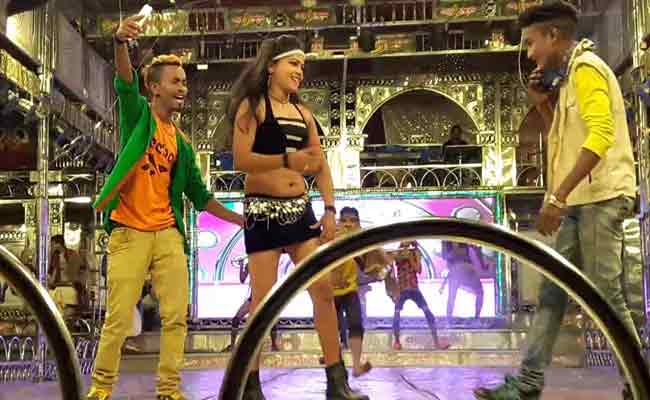 Bhubaneswar: The Odisha government on Monday released revised guidelines to contain the fast-spreading COVID-19 variant in the state.

>> Jatra/opera/open-air theatres will not be allowed in the state and the restriction will come into effect from April 21 and remain in force till May 15.

It was earlier allowed with a ceiling of 1000 persons.

>> Participation at weddings has been capped at 50 and no marriage procession will be allowed.

>> No social, religious and cultural meetings or congregations will be allowed.

>> Entertainment parks/amusement park/merry-go-round/Meena Bazaar and related activities allowed with a ceiling of 50 persons.

>> No social/cultural/political/religious/academic meetings/congregations will be allowed. All these activities are to be encouraged to be conducted in virtual mode.

>> Religious rituals in temples/churches/mosques/places of worship will be permitted with a limited number of priests and staff adhering to COVID safety protocols.

>> Social functions like birthday, thread ceremony, baby naming ceremony, the anniversary will have to be organised within the house with only family members participating in it. No outside guests will be allowed.

>> Offering of feast/guest entertainment/community feast of any kind is prohibited irrespective of the number of persons attending it.

Here’s The List Of COVID-19 Vaccination Centres In Bhubaneswar