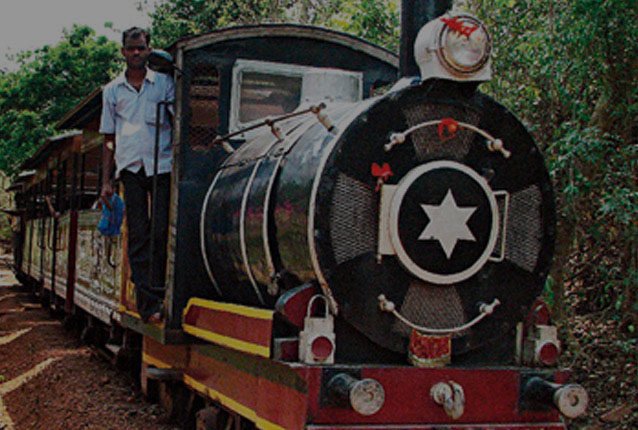 Bhubaneswar: The state government has submitted a master plan with a fund of Rs 600 crore for development of Nandankanan Zoo on the outskirts of Bhubaneswar to Central Zoo Authority.

Minister of Forest and Environment Bikram Keshari Arukha said this while speaking to media persons outside the zoo. The fund will be utilised over a period of 20 years, he added.

Attending the 61st Foundation Day of the Nandankanan Zoological Park on the day, he said various projects including revival of the toy try have been taken up for the zoo. A tiger safari bus stand and new exit gate for visitors were inaugurated in the zoological park on the occasion.

He further said efforts are on to sign an agreement with the Auckland Zoo in New Zealand for collaboration and coordination,

The zoo has 3,700-3,800 animals and birds and 157 species at present. As many as 25 new animals were brought to the zoo this year, according to official sources.