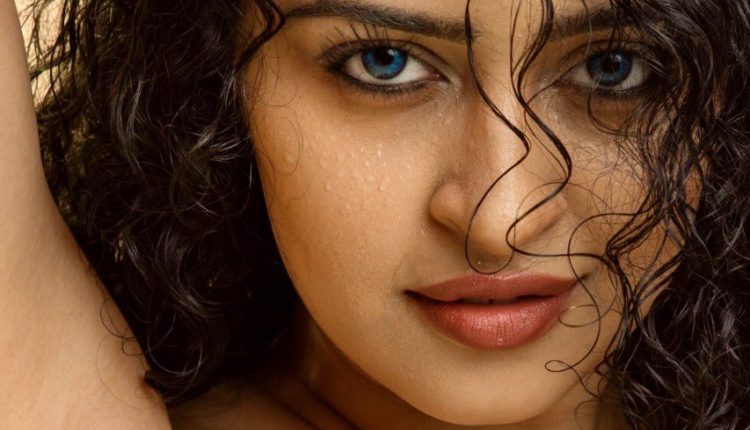 RGV introduced his new heroine Apsara through a series of tweets on Monday.

The heroine of our next film in RGVWORLDTHEATRE is Apsara Rani ..The film is called THRILLER ..It’s a follow up after the super success of CLIMAX and NAKED @apsara_rani_ ⁦@shreyaset⁩ pic.twitter.com/BuPapbpK6e

Apsara Rani is from Orissa,born and brought up in the hills of Dehradun and presently lives in Hyderabad .. she’s an excellent dancer and a even better actor @apsara_rani_ pic.twitter.com/KohjLz9p7a

Before meeting Apsara,I dint even hear about Orissa since the 1999 hurricane..but after meeting her now ,I realised that Orissa creates all kinds of hurricanes..it’s been a great revelation that Orissa has such beauties ..MORE POWER TO ORISSA ⁦@apsara_rani_⁩ pic.twitter.com/v8MStRM5ab

RGV changed Anketa Maharana’s name to Apsara Rani for his movie ‘Thriller’. After being roped in by RGV, Apsara’s followers on social media platforms have increased manifold.

Twenty-four-year-old Anketa Maharana is an actress and model, who made her acting debut with the 2019 Telugu romantic drama ‘4 Letters’.

She has also starred in the bilingual film ‘Patnagarh’, based on the Patnagarh bombing. The film was made in Odia and Telugu languages.