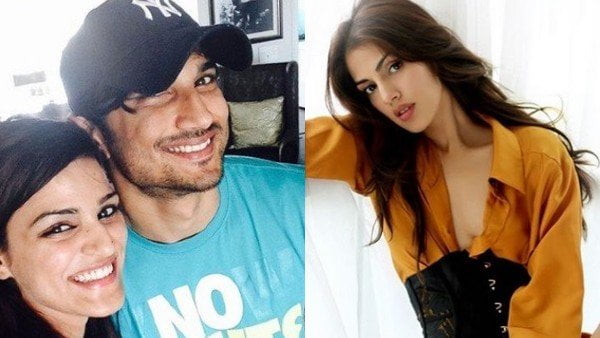 Mumbai: Rhea Chakraborty, who was in a live-in relationship with Sushant Singh Rajput, is now worried about paying the EMIs of Rs 17,000 for a property she bought in Khar.

In a recent interview with Rajdeep Sardesai, Rhea expressed her fears over not getting any work now as she is the prime accused in Sushant’s death case.

The ‘Jalebi’ actress further said that she had taken a bank loan of Rs 50 lakh to pay the capital sum of Rs 74 lakh for a property in Khar. Now, she is paying Rs 17,000 as the EMI for the loan which she had taken.

However, this statement of Rhea didn’t go down well with Sushant’s sister Shweta Singh Kirti, who slammed the actress for hiring the most expensive lawyer in the case and then, expressing her fears over payment of EMIs.

Shweta took to her Twitter handle and wrote: “You are worried about how you will be paying 17,000 in EMI, please tell me how are you paying the most expensive lawyer of India you have hired??”

Maneshinde is the most expensive lawyer in the city and he had fought cases for Bollywood biggies Salman Khan and Sanjay Dutt in the past.

According to reports, Maneshinde used to charge Rs 15 lakh for each hearing five years ago.

You are worried about how you will be paying 17,000 in EMI, please tell me how are you paying the most expensive lawyer of India you have hired?? #RheaTheLiar pic.twitter.com/ulGTWjnW5I