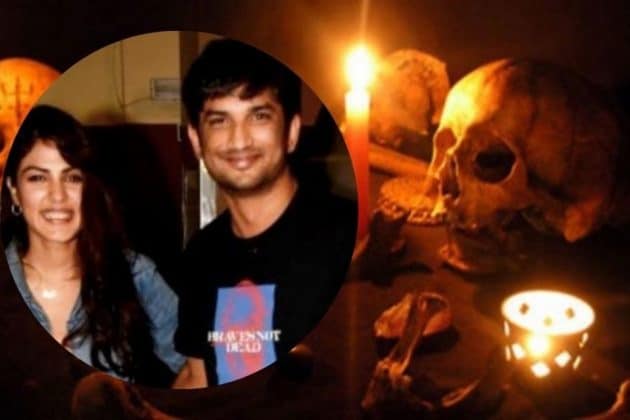 Mumbai: Even as Rhea Chakraborty claims that she is innocent, her neigbhour has stepped forward to reveal how the actress’ family had confined Sushant Singh Rajput to their apartment.

According to a Times Now report, Rhea’s neighbour disclosed that the actress’ mother performed ‘black magic’ using dolls in their apartment. She also stated that Rhea’s maid knew everything about it.

“Ask her mother, she will tell you how to do black magic. One hundred per cent Sushant was murdered,” she said.

The neighbour also alleged that Rhea’s family had made Sushant believe that his Bandra residence was haunted.

Asked why she hadn’t informed the cops, the neighbour said that she didn’t know the actress’ family would go to the extent of killing Sushant.

'Rhea must be arrested. She is involved', claims Rhea's neighbour.

The actor’s cook Neeraj Singh also stated that Rhea used to do black magic in her house.