Rishi Kapoor Wanted Son Ranbir To Marry This Person, And Not Alia Bhatt ! 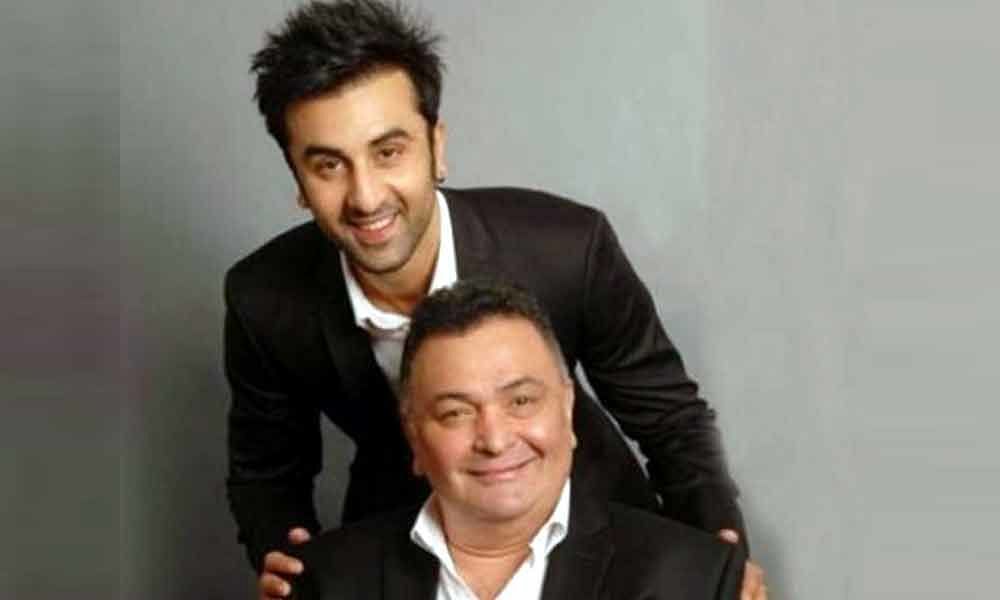 Mumbai: B-town chocolate boy Ranbir Kapoor is known as much for his multiple affairs as for his movies. After dating several beautiful ladies, Ranbir Kapoor is presently in a relationship with actress Alia Bhatt.

Alia seems to be bonding quite well with the Kapoor family. Yet Ranbir’s father Rishi Kapoor, who passed away last week, wanted his son to marry someone else.

Can you guess who that person is? Well, he’s none other than Ranbir’s best friend Ayan Mukerji.

In 2018, Rishi shared a picture of Ranbir with close friend Ayan Mukerji on his Twitter handle and asked them to get hitched.

Along with the picture, Rishi had written, “Best friends! How about you both getting married now? High time!”

Best friends!How about you both getting married now? High time! pic.twitter.com/DnWEmN8nI7

Ayan Mukerji directed Ranbir in ‘Wake Up Sid!’ and the two have been best of friends since then. The BFFs are often spotted partying and vacationing together.

Ayurvedic Drug On COVID-19 To Be Put On Trial: Union Health Minister