Rituraj’s voice to resonate in Odisha this Raja festival 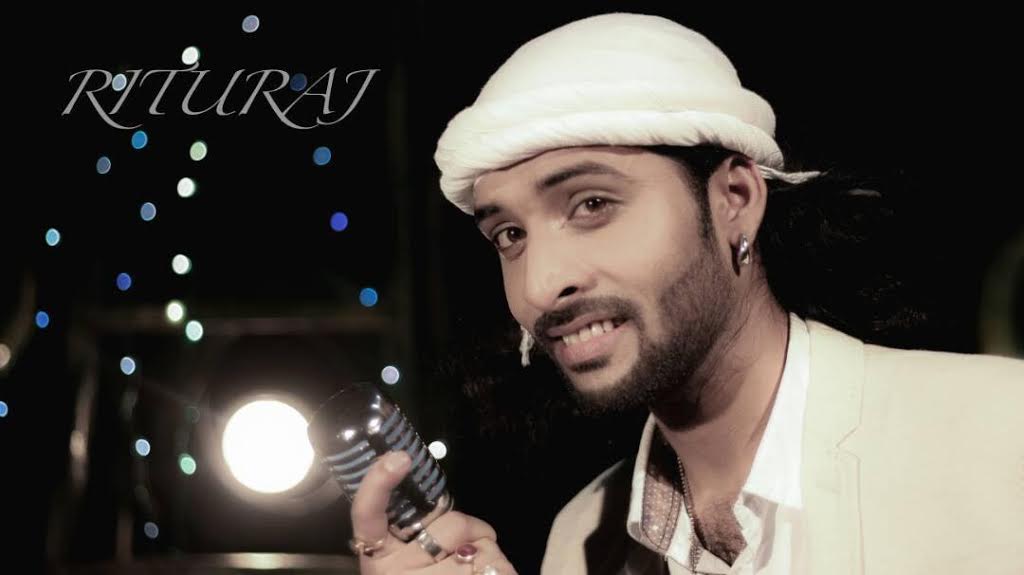 Bhubaneswar: Known for his unique sufiana renditions, Odia singer Rituraj Mohanty finally lent voice for Odia cinema to be released ahead of the Raja festival in June.
Since becoming the first winner of reality show India’s Raw Star in 2014, Rituraj was waiting for an opportunity to enter the Odia film industry. Ollywood hero Babusan is playing the lead role in ‘Sister Sridevi’, produced by Tarang Cine Productions.
“Though I was brand ambassador for Tarang entertainment channel, I had not got any chance to lend my voice for any Odia movie. I am sure people will appreciate the song as the composition is contemporary as well as heart touching,” the singer told Odishabytes.com.
Composed by Abhijit Majumdar, two of his songs — ‘O sunayana…. and ek hasina thi — are expected to resonate in every nook and cranny of the state during Raja. “We recorded the song in Cuttack but the mixing was done in Mumbai. Sound recording and mixing in Odisha is lagging far behind Mumbai standards,” said Rituraj, whose song ‘aam ke aa’ for Aamir Khan’s popular show Satyamev Jayate received rave reviews.
Born into a musical family, Rituraj wants to keep singing a variety of songs, including Odia numbers, though sufiana style as suits his vocal cords.