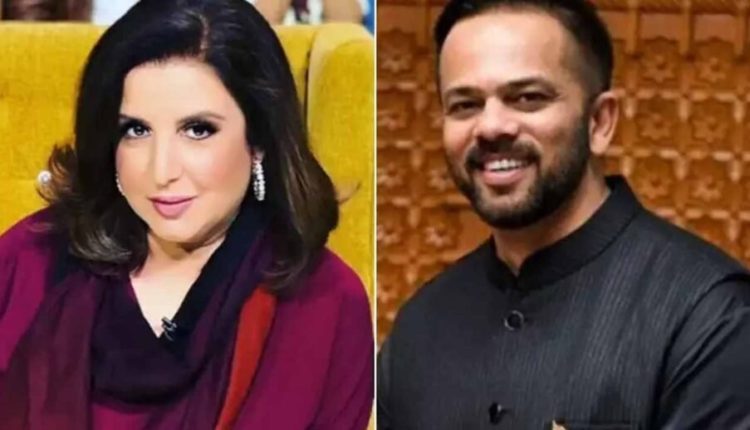 As per a report in Times Of India, the makers of ‘Khatron Ke Khiladi’ are gearing up to shoot a special edition of the stunt-based reality show from Friday.

But as host Rohit Shetty will not be available for the shooting on the planned dates, he has been replaced by Farah Khan for the first two episodes.

However, as per reports, Rohit Shetty has been replaced only for two episodes and will be returning for the third one.

A source, as quoted in TOI said, “Rohit is travelling to Hyderabad for the recce of his next film. The channel and makers have worked out the schedule in such a way that he will be away for just two episodes.”

According to sources, the makers had approached Varun Dhawan, Sonakshi Sinha, and Farah Khan for the show. Farah Khan accepted the offer and will be hosting the show in place of Rohit.