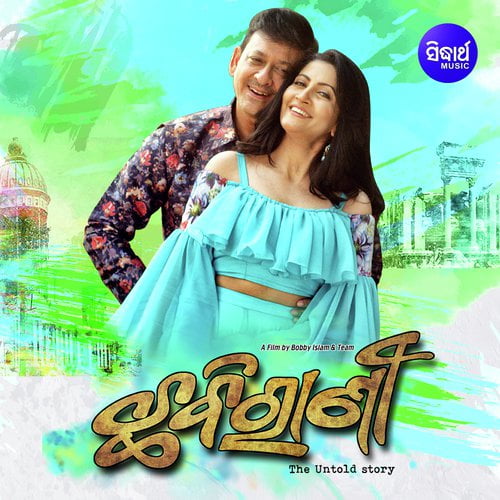 Sabisesh and Ananya Sritam Nanda have sung the duet written by Basantraj Samal and composed by Prem Anand.

“The audience will definitely enjoy the song,” said Prem Anand on an optimistic note.

The movie is based on the Chhabi Rani gang rape and murder case that had sent shockwaves across Odisha and the country.

Bobby Islam is the producer, scriptwriter and director of the movie.

Debutants Aman and Chandrani will play the lead roles. Among other actors in the movie are Siddhant Mahapatra, Mihir Das and Anu Choudhury.

“The movie will be released on September 19 in 42 cinema halls in Odisha. It will also be released in Surat, Gujarat and Kolkata on the same day,” informed Bobby Islam.

“Odia movie buffs living in Boston and Texas, USA will get to watch it on Kumar Purnima,” he added.

“This is the first commercial biopic in Eastern India. It is based on Chhabirani, who was gang-raped and brutally murdered near Biluakhai river at Biridi village in Jagatsinghpur district. The story has been fictionalised at certain places,” said Bobby.

Maoists Release Commander Over 100 Hours After Ambush In…