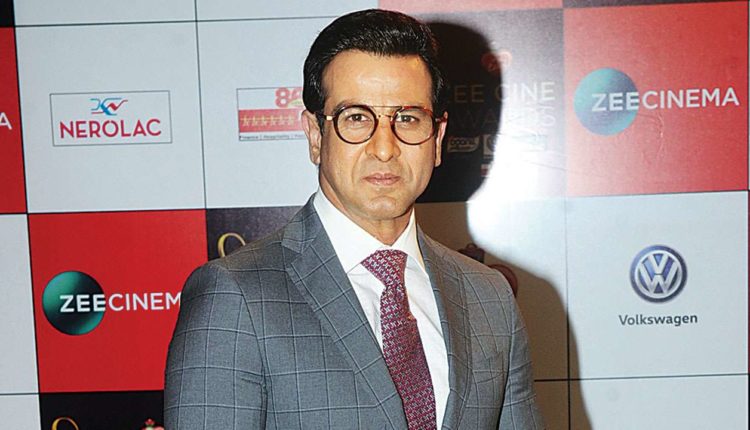 Mumbai: With shooting having stalled in the television and film industry because of the COVID-19 pandemic, many actors and artists have been badly hit. One of them is ‘Kyunki Saas Bahu Thi’ actor Ronit Roy.

In an interview with a daily, Ronit revealed that he has not been paid his dues since January and is going through a financial crisis.

But unlike some others who have given up and undertaken extreme steps during these testing times, Ronit is doing everything he can to support 100 families who are dependent on him.

Since there  is no inflow of money during lockdown period from his TV shows, he has decided to sell off stuff from his residence to raise money for assisting 100 families.

Ronit has also urged production houses to pay the staff their dues as everyone is undergoing physical, mental and emotional stress due to the lockdown.

Now, Sunny Leone Wants To Take The Next Flight Back To India!