Rourkela Airport Gets DGCA Licence For Public Use; Upgraded To 2C Category 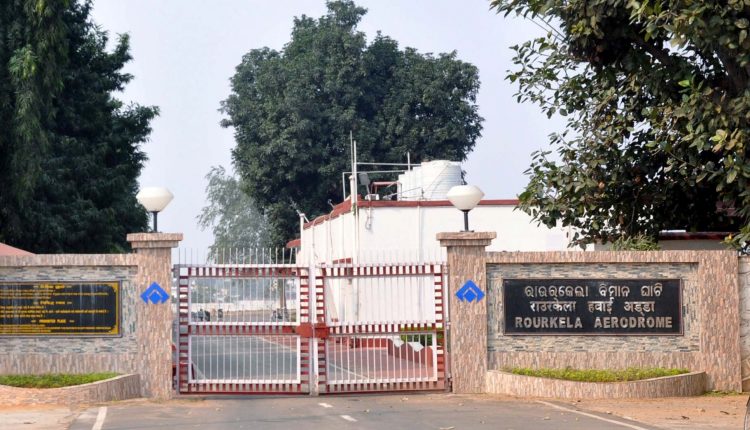 Rourkela: Ahead of FIH Odisha Hockey Men’s World Cup 2023, the Directorate General of Civil Aviation (DGCA) on Tuesday granted licence to Rourkela Airport for public use.

According to sources, the Steel Authority of India received permission for operating ATR-72 aircraft at the airport with it being upgraded from the 2B category to 2C category.

“The licence authorizes the aerodrome to be used as a regular place of landing and departure to all persons on equal terms and conditions for operation by aircraft requiring specifications of runaway and associated facilities including granted exemptions equal to or less than those indicated in the aerodrome manual, subject to the conditions as contained in Schedule-I and for a period as shown in Schedule-II hereto,” the DGCA mentioned in the license document.

It is worth mentioning here that the FIH Odisha Hockey Men’s World Cup 2023 Bhubaneswar-Rourkela will be held from January 13 to 29 at the Kalinga Stadium in Bhubaneswar and Birsa Munda International Hockey Stadium in Rourkela.