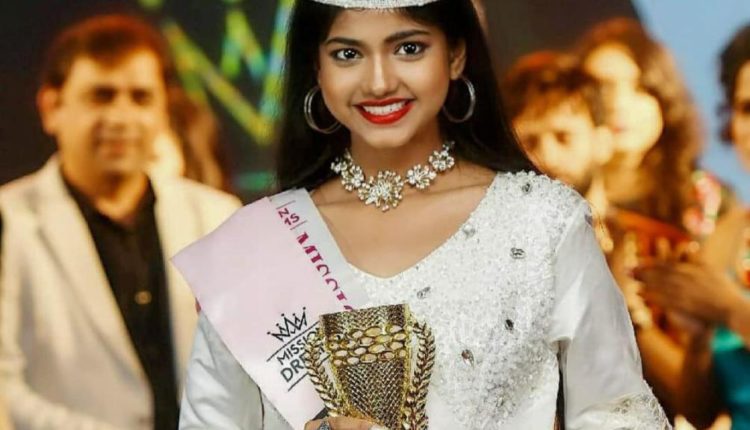 Prateekshya impressed the judges by showcasing Odisha’s art and culture. Over 15,000 girls from all over India took part in the contest.

Prateekshya, who aims to be an actress, had secured first position in the national level contest ‘Glory Queen’ competition, which was held in Puri early in 2020.

She won awards in several other beauty contests as well.

Intense Cold Wave In Odisha To Continue Till Jan 31: IMD