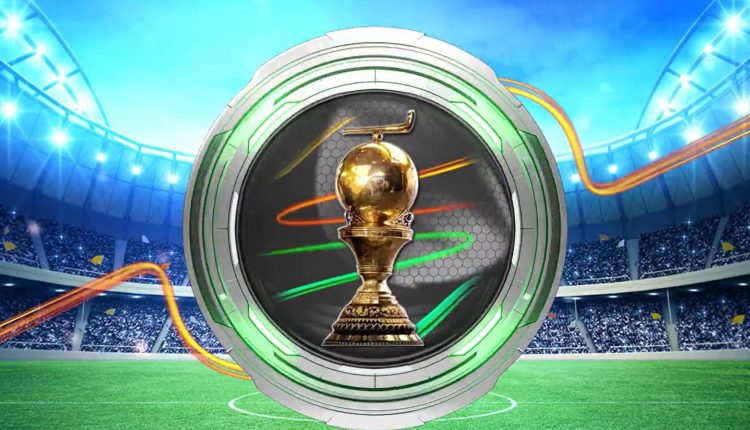 Rourkela: The steel city of Rourkela is hosting a sports carnival to celebrate the FIH Men’s Hockey World Cup in January 2023, the quadrennial world championship which will burst into action in about 70 days at the joint venues of Kalinga Stadium, Bhubaneswar and the brand-new Birsa Munda Hockey Stadium in Rourkela.

According to sources, knock-out Hockey, Volleyball, Football, and Kabbadi tournaments for both male and female players will be held in the city between December 5 and December 12.

The registration of the team for each category can be done by filling up a format, which can be downloaded from the RMC website. The players’ identity proof needs to be attached during the submission of forms.

To submit the registration forms, the interested player has to send an e-mail to pmurmc@gmail.com in a PDF format only or submit the hard copy to ‘Mo Sarkar Cell’ of RMC.

Rules for the tournaments:

Notably, the Odisha government is planning to organise city festivals in the host cities of Bhubaneswar and Rourkela. District-level festivals are also being planned in major towns across the state to celebrate the mega sporting event.

BJD To Modify Strategy For Padampur Bypoll In Odisha

Students Of Berhampur Varsity Told To Refrain From Ragging, Chewing Tobacco On Campus