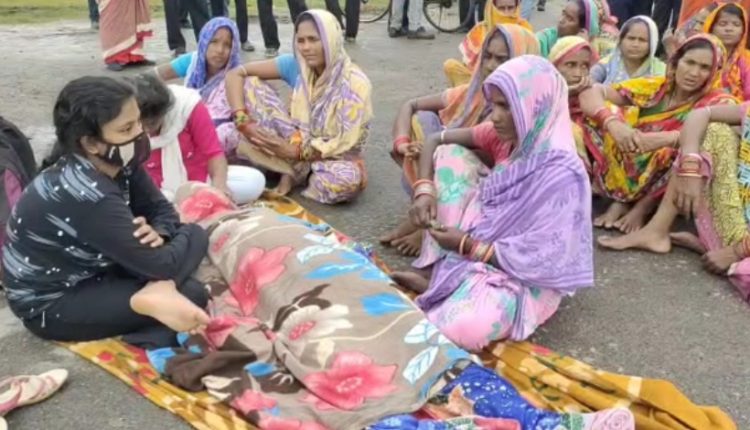 Paradip: Tension prevailed at Indian Oil Corporation (IOCL) refinery at Paradip in Odisha’s Jagatsinghpur district on Wednesday after the death of a labourer.

The family of the deceased and several other workers protested at the second gate of the refinery demanding compensation of Rs 20 lakh and employment to one of the relatives of the victim.

The deceased, identified as Bipini Bihari Barik of Bagdia village under Abhayachandpur police station, was a construction worker.

As per information, Bipini met with an accident at his workplace on Tuesday and was rushed to Kujang Hospital before being shifted to SCB Medical College and Hospital where he died later.

Remember LML? Here’s What They Are Up To These Days