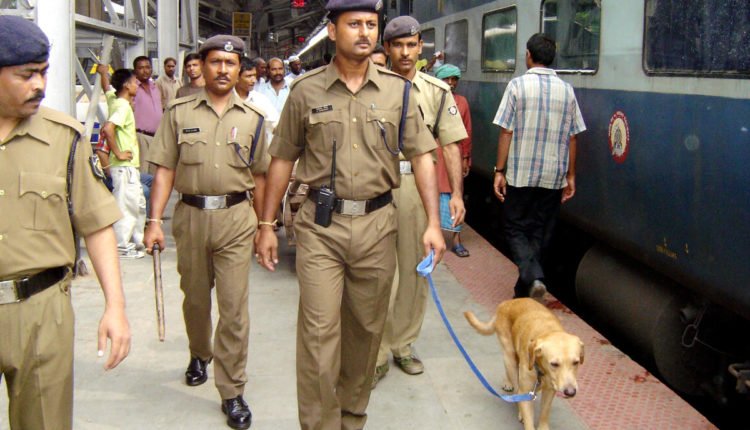 Bhubaneswar: The Railway Protection Force (RPF) has rescued 169 minor boys and girls from trains and railway stations under East Coast Railway (ECoR) jurisdiction including Odisha in the last 5 years.

In order to support the efforts of Anti Human Trafficking Units (AHTUs) of police with its response mechanism, the RPF recently launched an operation against human trafficking called “Operation AAHT”. As part of this initiative, the RPF has set up 750 AHTUs across the country that would coordinate with police.

Under the Operation AAHT, the RPF rescued 169 children under ECoR jurisdiction from 2017 to 2021. The rescued children included 140 boys and 29 Girls.

The RPF also rescued 65 runaway minors including 51 boys and 14 girls and 104 missing minors including 89 boys and 15 girls during the period. Besides, 2 minor boys were rescued from the clutches of human trafficker in July, 2022.

The RPF has rescued 2,178 persons from the clutches of traffickers and more than 65,000 children and scores of women and men in need of care and protection across the country during the period.

During July, sustained action under Operation AAHT led to rescue of 183 minors including 151 boys and 32 girls and 3 women from the clutches of human traffickers with arrest of 47 traffickers, according to an RPF release.

114 Teaching Posts Vacant In IIT Bhubaneswar; 45000 All Over India