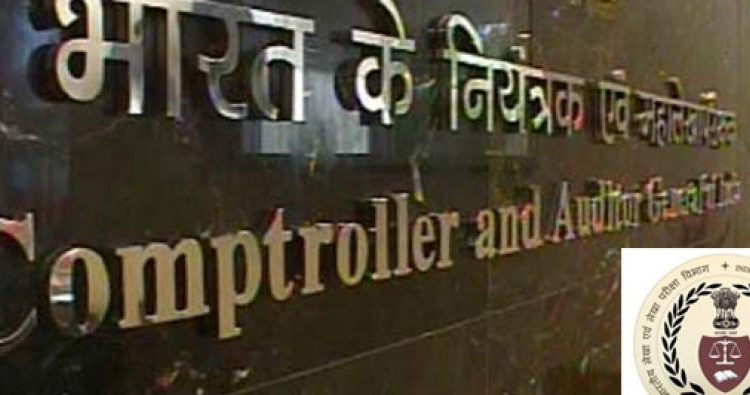 Bhubaneswar: The Odisha Mining Corporation (OMC) sustained a loss of Rs 61 crore, having estimated cost of production of bauxite from Kodingamali block in Koraput and Rayagada districts on the lower side, the Comptroller and Auditor General (CAG) report tabled in the Assembly said.

It further said that the state PSU, in violation of provisions of the gratuity act, paid excess wages of Rs 5.31 crore in lieu of gratuity and leave salary towards engagement of security agencies.

According to the report, the Odisha government had allotted mining lease of bauxite blocks of 428.075 hectares at Kodingamali in the districts of Koraput and Rayagada to the OMC for a period of 50 years. The Indian Bureau of Mines (IBM) approved the mining plan for the lease area holding approximately 611 lakh tonnes of bauxite reserves. It is also approved for mining over a period of 21 years, with 15 lakh tonnes for the first year and 30 lakh tonnes per annum for the balance period, said the CAG.

The OMC awarded the work for excavation and raising of bauxite to a contractor in September 2017. The agreement between OMC and the contractor stated that the raising contractor would be paid 61 per cent of the escalated/deescalated rate per cubic metre of backfilling of the mined-out area.

In such a cost-plus scenario, the estimate for the cost of production must have included all the elements of cost – cost of backfilling of the mined out area, interest on capital employed, SDF among others – for raising and sale of bauxite to the aluminium industries, the report added.

The audit observed that OMC failed to work out its cost properly and safeguard its financial interests. The state PSU lost Rs 61.07 crore and consequently failed to make the supply of bauxite sustainable as envisaged by the government due to inappropriate costing and downward fixation of the floor price of bauxite.