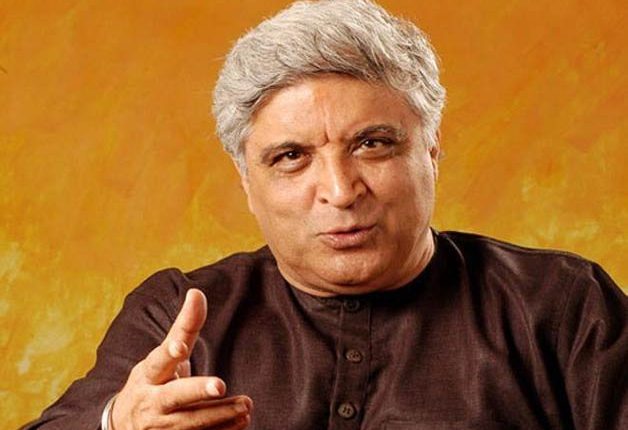 Mumbai: A month after Javed Akhtar’s comment drawing a parallel between RSS and the Taliban, an FIR was registered against the poet, lyricist and political activist.

The FIR was registered at Mulund police station on a complaint filed by lawyer Santosh Dubey, reported PTI.

“The FIR has been registered under Indian Penal Code Section 500 (punishment for defamation),” a police official said.

After Akhtar made the controversial comment during the course of an interview to a TV channel, the lawyer sent a notice to him for allegedly making “false and defamatory” remarks against the RSS, and sought an apology.

“I had earlier sent a legal notice to Akhtar and asked him to apologise over his remark, but he failed to do so. Now, an FIR has been registered against him on my complaint,” the lawyer said.