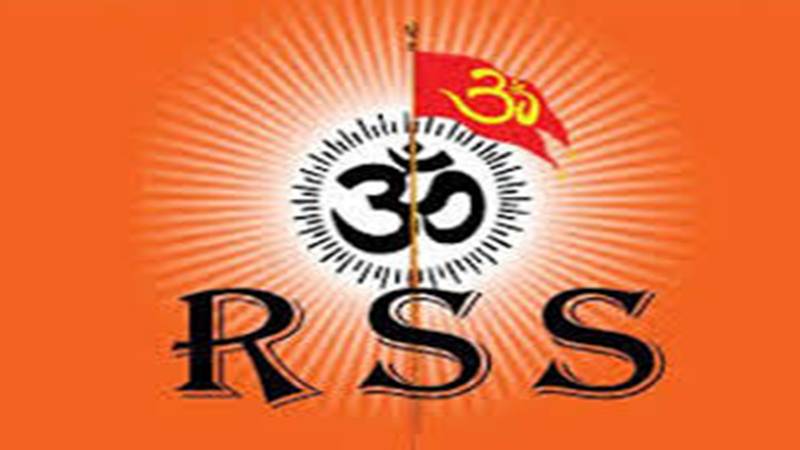 Bhubaneswar: The Rashtriya Swayamsevak Sangh (RSS), BJP’s ideological mentor, is reportedly upset with the party’s State unit over distribution of tickets for the state assembly and Lok Sabha polls.

According to sources, RSS leaders feel that they have been let down by the state unit which has denied tickets to several of the leaders who have a long association with the Sangh. One of them — Subhash Chouhan — has defected to BJD after the state unit replaced him with Suresh Pujari for the Bargarh Lok Sabha seat. Chouhan had lost this seat in the 2014 general elections by only about 11,178 votes.

RSS leadership is now planning to take it up with BJP Sangathan Mantri (Organising Secretary) Manas Mohanty and others.

Debanand Mohapatra, who has a strong RSS background, was also replaced with Pitambar Acharya for the Hinjili constituency. While Debananda had been contesting against Chief Minister Naveen Patnaik since 2000, Acharya is an outsider, an advocate in Odisha High Court.

RSS leaders have also been hurt as Panchanan Rout, a former Sangathan Mahamantri, for Bhandaripokhari assembly seat was denied a ticket. He helmed BJP’s party affairs in Odisha for over 4 years since 2009.

Sukanta Panigrahi, who also has a strong Sangh background, has been left high and dry by the party in Kandhamal. He has been replaced by Kharavela Swain, who has been critical of the RSS earlier and has come back to the BJP fold.

RSS leaders feel the BJP has squandered chances of doing well in the elections in Odisha with its ticket distribution strategy. Adding to their worry is the desertion by several party leaders. Rajkishore Das, a top leader of Mayurbhanj, has resigned from the party and joined BJD on being denied a ticket.

Both Chouhan and Das have blamed union minister Dharmendra Pradhan for conspiring against leaders of RSS background. Dharmendra, they claimed, is taking the final call in seat selection in the State.

The report said unlike last time, there is no directive from the RSS headquarters in Nagpur to its Odisha unit for electioneering in the State.